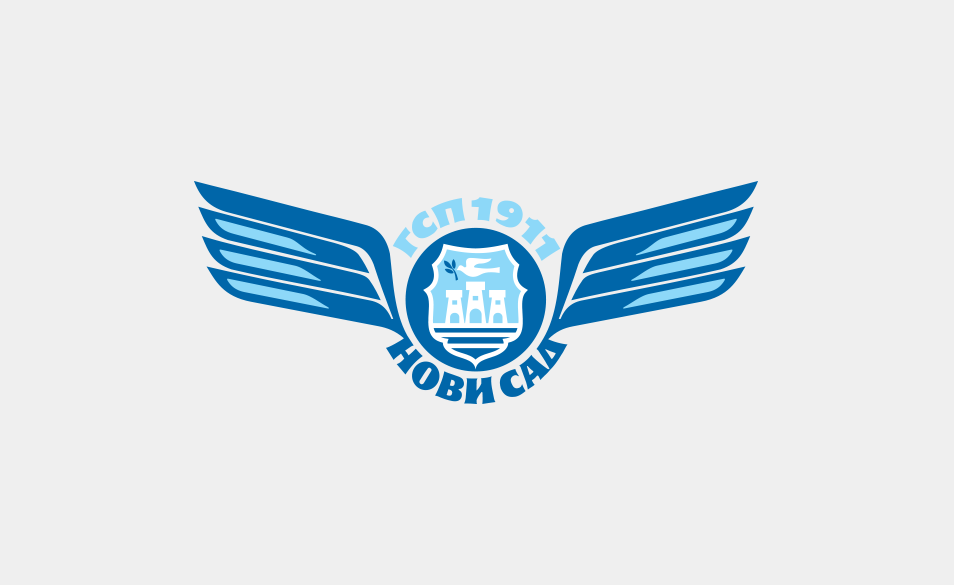 Last week I spoke with my colleague about one of the projects he was working together on in the last two months. It is the Public City Transport Enterprise application.

How did you come up with the idea of working on this project?

Milan Deket: A couple of months ago, we launched the „Code for cause“ campaign and the Public City Transport Enterprise application was selected as one of the projects to be developed for the general benefit of the citizens of Novi Sad.

Which problems did you attempt to overcome?

Milan Deket: The existing application did not have all the features that users would deem as necessary, such as bus routes, route planning, current bus location... Also, its design lacked intuitiveness.

What challenges did you try to solve?

Milan Deket: Our wish was to create a hybrid application that would work on all phones and download data from the existing Public City Enterprise base. We also wanted to present the existing data through a contemporary design which would ease user access (a more intuitive interface).

Code for a cause event

Which technologies did you use and why?

How did you reach the most appropriate solution?

In what phase is the application now?

Milan Deket: We are currently in the MVP phase and we have defined additional options such as route planning and current location of the vehicle, which we will seek to implement in the forthcoming period.

When will the citizens of Novi Sad be able to start using the application?

Milan Deket: At the moment, our plan is to allow the use of the application to the Public City Transport Enterprise and the citizens of Novi Sad in early 2018.