Colleague of the month - October 2016 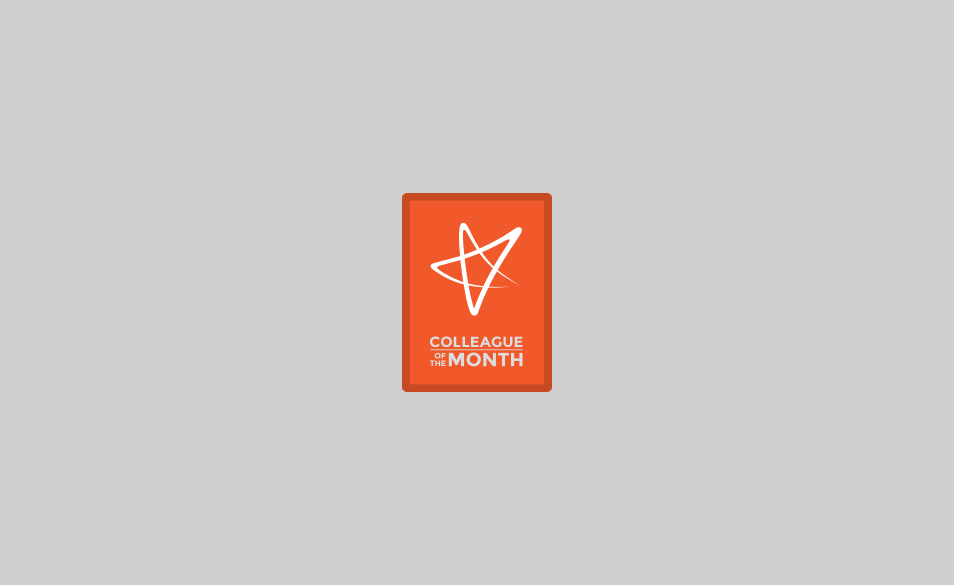 At Vega IT every one of us can nominate a colleague as a "Colleague of the month", at any time. It is enough to write a single sentence stating why you're nominating that person. Anonymous online voting is organized at the end of each month. Our "Colleague of the month" in October 2016 was Borislav Subic and this is the reason why.

The reasons why I nominate him are the following:
· As you already know, three new colleagues have joined our team this month. Bora made quite an effort to help them and introduce them to the project. He was patient enough to answer their numerous questions and unselfishly shared his knowledge.
· In spite of many interruptions, he was efficient in performing all the tasks he had within the project.
· He creates an excellent atmosphere among the team (recites many meaningless lyrics, makes weird comparisons, gives his colleagues a number of inappropriate nicknames...)
· He is switching to the phase II of the project so we should see him off in a proper manner
· He improved his foosball skills
· It’s about time that someone from our team becomes the Colleague of the month
· He got married just recently, seems that marriage does him well. 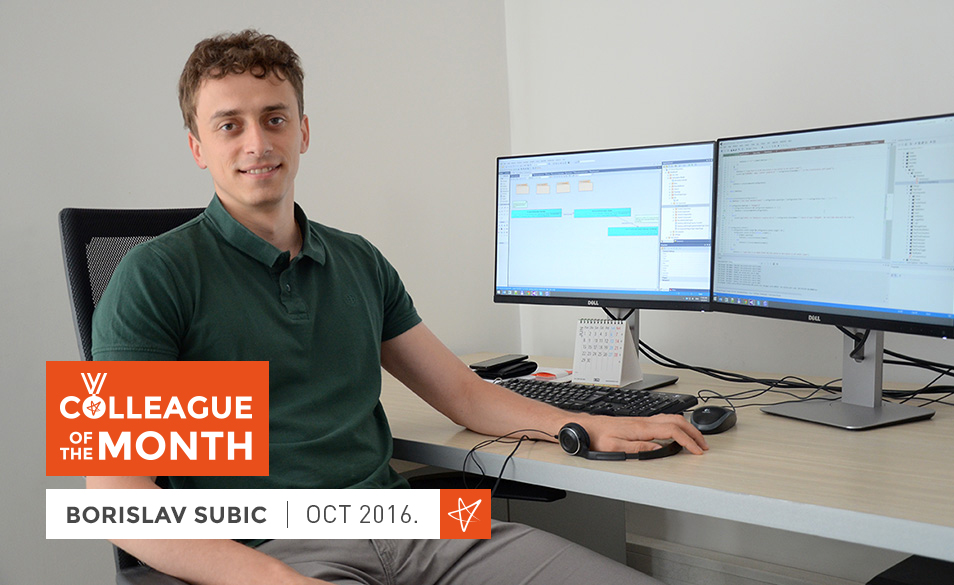 Like so many of his peers, Borislav's gateway drug to programming was computer games, so pursuing an education at the Faculty of Technical Sciences was a natural part of further progression.

When he's not rocking his Stratocaster, he's living up to his legacy as a Schneider Electric scholarship winner by keeping his edge sharp through C# and C++ drills. He shares this enthusiasm with Vega IT by bringing his hustle to floor and keeping everyone else on their A game.

Borislav is the modern Serbian Renaissance man, with interests ranging from punk rock to theoretical physics to home brewing beer. He is insatiably curious, just ask him.

Borislav has earned the Master of Science degree in Electrical Engineering and Computer Science.