What is Blockchain and how do we use it? 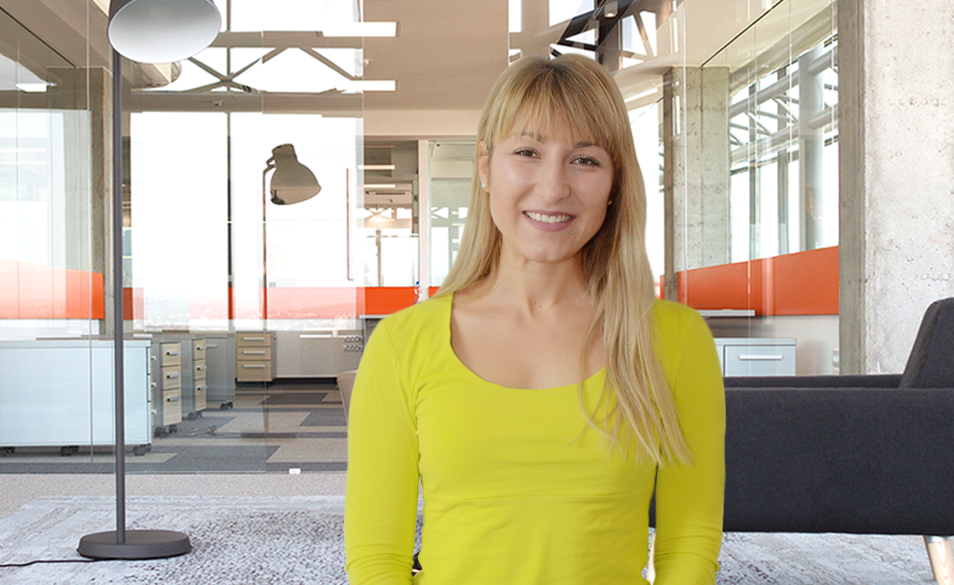 Last week I spoke with my colleague Ivana about what is a Blockchain and how do we use it.  I was really amazed about new technology and how it is constantly evolving. Find out where did idea of learning come from and what’s next.

What is Blockchain and why is it so popular these days?

Even though blockchain was first mentioned as an idea of a chain of blocks in 1991, it was not until 2008. that it was first introduced as a concept by Satoshi Nakamoto. One year after, it was implemented as a core component of bitcoin and that is when it gained its popularity. The key part of blockchain is the ledger. It’s what differs it from any other technology. A distributed, decentralized shared ledger which is copied throughout the network participants. It consists of all the transactions that have ever occurred within the network, which are continually being updated. Every block in the chain is hashed and contains a hash of the previous block, so it is also an immutable system, not allowing the alteration of blocks. It uses smart contracts, a set of rules which provide a mechanism for transactions to be updated to the ledger. It also has a consensus, a process of approving transactions before their update to the ledger.

Where did the idea of learning about Blockchain come from?

The idea came from our partners, actually. The first time we heard about blockchain was when they asked us to do a little research about it, since they had considered implementing an application using Blockchain.

- When you google „blockchain“, the first result isn’t a wiki page describing what blockchain actually is. You run into bitcoin and different usages of blockchain, but not the concept itself. So, the first thing we learned was to use blockchain in developing bitcoin. Later on, we were able to differentiate the core blockchain from its implementations. We learned what it was and how it worked. Even when we thought we knew everything, we didn’t. When we started digging deeper into the implementations, we dug up some of the previous answers as well.

Can you name a project where you have implemented a Blockchain?

As I mentioned before, our partners had an idea of implementing an application for tracking devices using blockchain technologies. The idea behind the tracking of a certain device is about having information about the device in every moment in time, whilst having access to the device’s history throughout its life-cycle on the network. We used Hyperledger Fabric Composer for this implementation, which is a project within Hyperledger. We developed a private and permissioned network that was working only on our machine and integrated the whole track and trace of the devices into it.

What are your impressions about this technology?

I think that the full potential of blockchain has not yet been reached. The idea behind it definitely caused a big boom on the Internet and is something to be startled about for sure. I believe that, by using blockchain technologies, we can accomplish a lot and solve a lot of problems caused by leaks in privacy, speed and risk. However, in order to create something, it’s crucial to have a lot of patience and time, since this is a technology that is constantly evolving.

From my point of view, the focus should be on implementations of blockchain that can be used in business systems. Yes, cryptocurrencies are the most popular at this moment and mining is a blast, but you can hardly contribute there. If you want new and exciting things, look at the bigger picture. Other implementations have the potential to take part in developing business systems which will reduce risk, time and cost in sharing private information across the network. Since everything is happening on the Internet, tomorrow, everyone will want a secured network, where they can have information about everything that is happening at any moment in time.

The next time we will go deeper into the technical stuff. Stay tuned for more news about Blockchain.