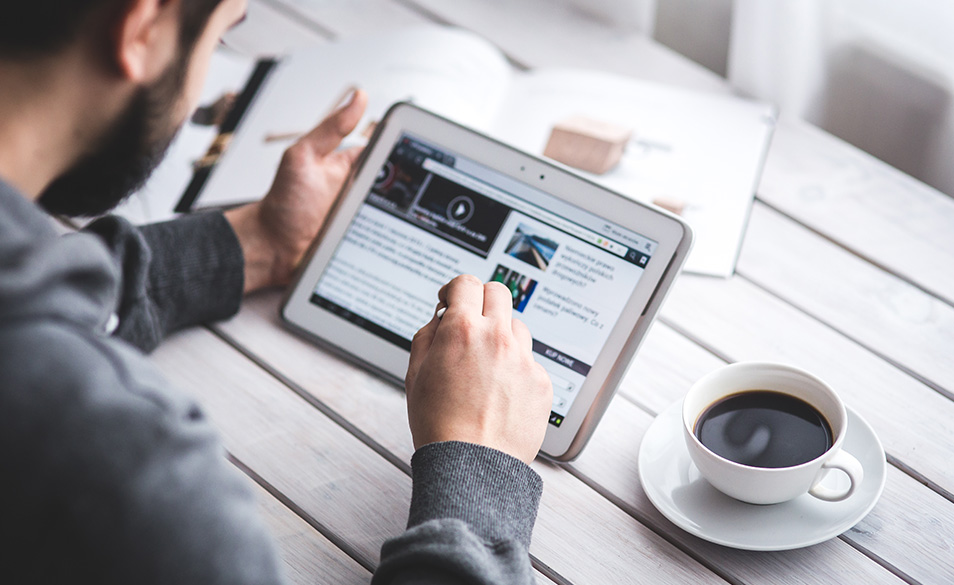 Charity IT tournament 3:3, organized by the company Vega IT Sourcing and charity organization "Smile as a gift" took place on December 6th, 2014, on the court of sports center BINS in Novi Sad.

The main goal of the tournament was to raise funds for making New Year's gifts for children without parents, as well as for poor and ill children who live and reside in the territory of Novi Sad.

A total of 16 teams from 10 IT companies from Novi Sad registered for participation - Vega IT, Execom, Eipix, Codecentric, Levi9, Indas, RT-RK, EtonDigital, TMNS and Zesium.

The tournament was attended by more than 100 people who, through their voluntary contribution in the form of money, candy, toys, clothes and school materials, assisted in making around 100 New Year's gifts for children.

The tournament was opened by Viva Dance, a dance group from Novi Sad, and the Basketball Association of Vojvodina supported the tournament and ensured that everything was in accordance with the rules of FIBA WORLD 3:3.